Holiday Work on the Home Gym

Trained today, rolled with one of the aspiring MMA guys again, different one than usual, who has a fight coming up in September as well. He had good heavy pressure, but was making a few small fundamental errors that I helped him clean up with his passing which immediately made him much more effective. I broke out my omoplata/triangle game again which worked well but he was definitely better in the scrambles than I was, so I failed to capitalize on several sweeps.

In bigger news I started work on my home gym. I have a 10'x18' outbuilding on the property that I'm going to convert into mat space and lifting space.

This is a picture of the current outside, after I cut down a bunch of huge bushes that were trying to take over the building, this is also post bug bombing since it was infested with spiders and stuff: 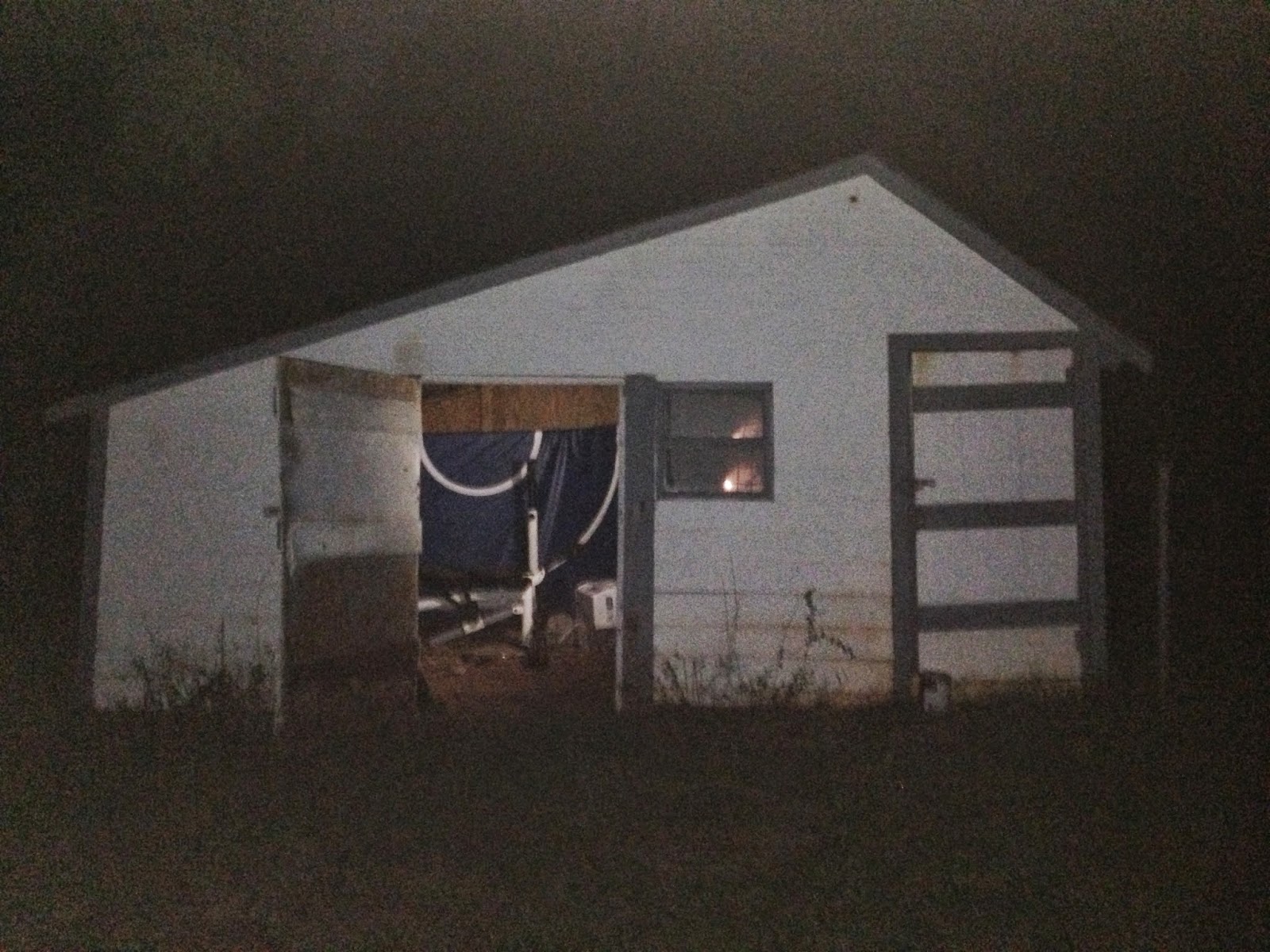 I took it at night, but you can get an idea of what it looks like.

Then here is a close up of the area that will be mat space: 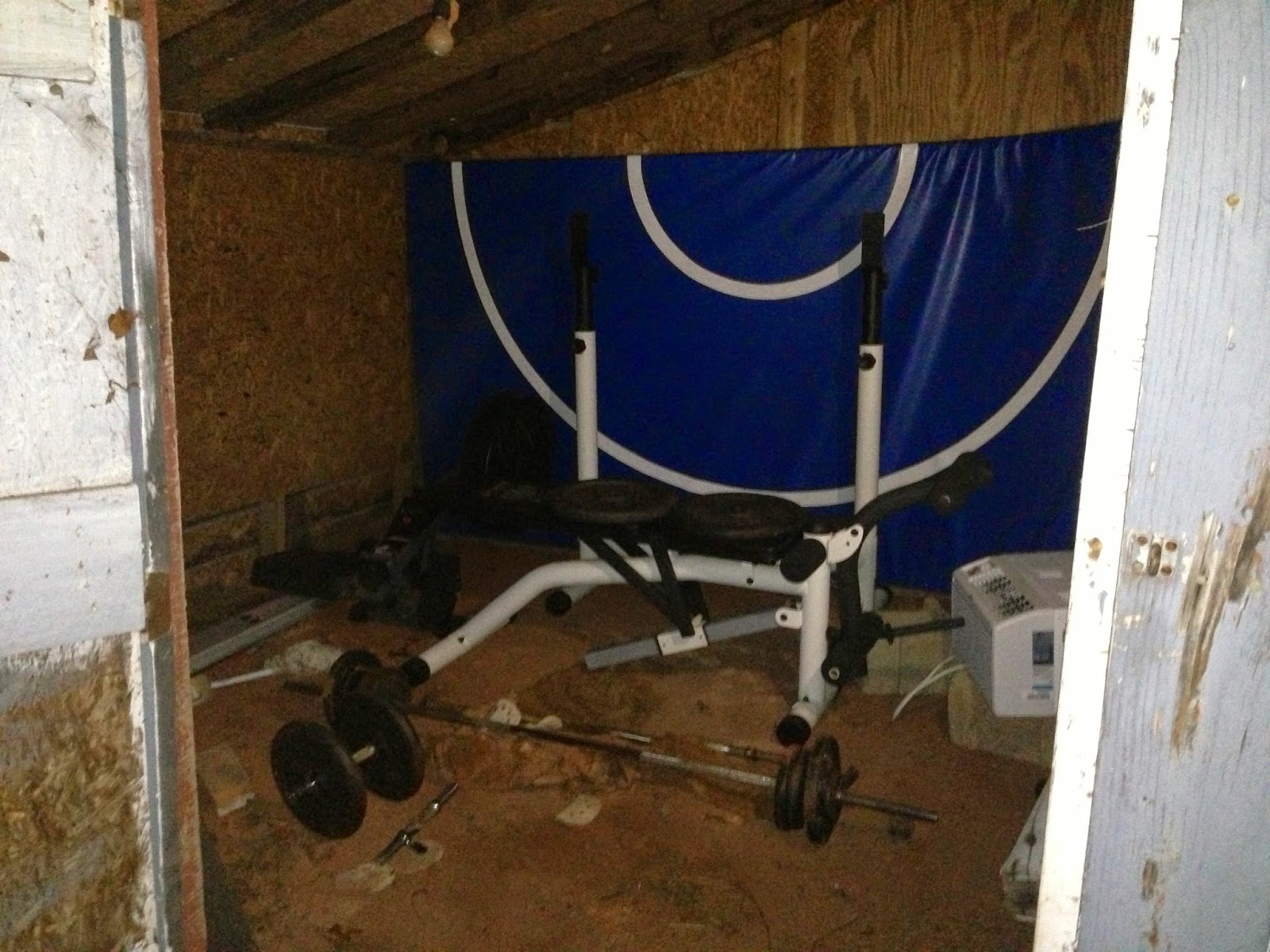 This space is 10'x'10, give or take a few inches, and there is a wall currently dividing the two parts. I'll be taking that wall down and then putting in a nice sturdy wood floor across the entire space, redoing the walls, putting in a little AC unit, and then building in pullup space, and possibly a power cage. I'll be posting updates as I work on it, but I don't intend to be finished with it until possibly early next year, or even mid summer next year. It's going to be a leisurely project.

Training tomorrow is supposedly back in the Gi, so I'll be showing up rocking my grappling pajamas, and if we do no-gi then I'll ditch the jacket and roll in pants.
Posted by Kintanon at 4:25 PM